Access to public sidewalks, Fountain Square and Findlay Market for Trolley petition are at issue 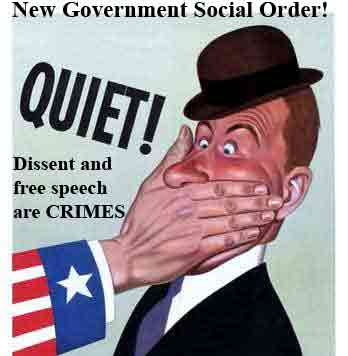 COAST has filed suit in Federal Court in Cincinnati to stop official harassment and threats of its volunteers by City officials while circulating petitions for the proposed Charter Amendment to stop the Cincinnati Trolley.

In April and May, COAST petitioners were relentlessly harassed at numerous City venues collecting signatures on petitions for a Charter Amendment to stop the Cincinnati Trolley. Scott Ross was ordered off of a public sidewalk in Mt. Lookout by a Cincinnati Police Officer. The officer even had the gall to tell Mr. Ross that in Cincinnati he needed a Solicitor’s License to collect signatures.

Many COAST volunteers have repeatedly suffered the oppression of Cincinnati officials who fail to understand the First Amendment, especially during the SuperSized Jail Tax campaign. Then, we were harassed on the Public Landing, on Fountain Square, at Findlay Market and elsewhere through the City by Cincinnati’s finest.

The COAST suit, pending before Federal Judge Dlott, seeks an injunction to stop the harassing behavior going forward.
Posted by COAST at 6/02/2009 07:07:00 AM