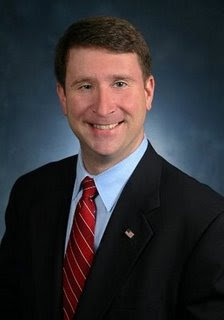 To make matters worse, bungling City bureaucrats projected a revenue increase in a year of recession and hardship for the nation. As a result, City revenue projections this year were nearly 12% off actual receipts.

COAST thanks Winburn, Ghiz and Zamary for their commitment against higher taxes and spending.

Currently, two Council incumbents have signed the Pledge -- Chris Monzel and Ghiz. COAST asks its members to call or write the other seven Council members and the Mayor asking that they sign as well (click name to send email):


The text of the pledge is: