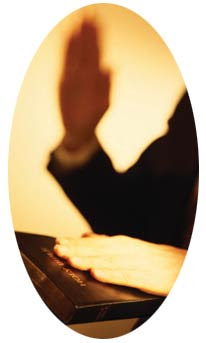 Cincinnati headlines are filled with news of the Cincinnati budget crisis due to the over-spending habits of Cincinnati City Council, and horrible financial projections by incompetent City officials.

COAST believes that our Mayor, Manager and Council are quietly setting us up for a massive tax increase in 2010. So, we want a dialogue about this issue during the 2010 Mayoral and City Council election.

COAST Chairman Jason Gloyd today issued the pledge below to the announced Mayoral and Council candidates to "smoke them out" on the tax issue now, before we vote on their election.

This threat of a tax increase is not COAST's imagination. The Cincinnati Business Courier ran a story recently in which City Manager Milton Dohoney discussed a 25% increase in the City earnings tax, before the story was carefully edited to remove such references. Also, look just 100 miles north in Columbus, where they are facing an August 4 special election on an increase in the City's earnings tax from 2.0% to 2.5%.

COAST needs you to encourage Mayoral and Council candidates to come clean on their plans for 2010, and take the pledge now.

The text of the pledge is: