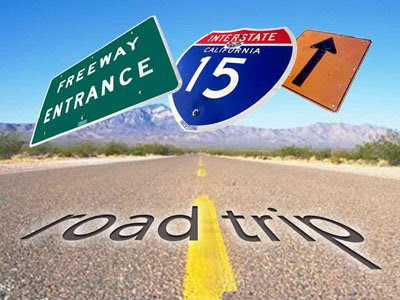 COASTers departed today in a car pool for D.C. to attend the National Taxpayers Conference in Washington D.C. this Thursday, Friday and Saturday. We left a little early to make some additional connections in our nation’s capital for COAST and maybe to have some fun. (Turns out the Reds are playing the Nationals while we are there, so we might catch a game or two.)

On the agenda are:We will report on our progress and experiences from the road. We will try to stay out of trouble in the City that specializes in making trouble for the rest of America.
Posted by COAST at 6/09/2009 07:24:00 AM