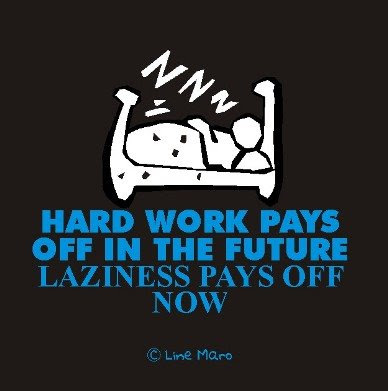 Last week, COAST reported on this story about two Cincinnati Pension department workers goofing off on the job, and breaking City rules when it comes to use of money.

Amazingly, while the City is facing a $40 million annual deficit, the City has paid the salary of these employees since January, even though they have both been suspended for poor performance.

COAST today wrote a letter to Council demanding that the City change its policies to expedite the firing of lazy City employees, and to immediately stop payments to workers who have been suspended for employment-related reasons.

The Cincinnati Enquirer today wrote this story detailing how it is common practice for deceased City employees to continue receiving pension checks months and years after their deaths. The suspended employees were responsible for purging deceased employees from the system.

Here is a summary of some of the contents of the personnel files of these suspended City workers that COAST pulled from City personnel records:"The City's refusal to reform and cut costs is hurtling us headlong into a 2010 demand for a tax increase," said COAST Chairman Jason Gloyd. "When they come knocking on the door for more taxes, we will remind them of their continuing and profligate waste."
Posted by COAST at 6/09/2009 10:24:00 AM