Proof Positive That Government is Inefficient 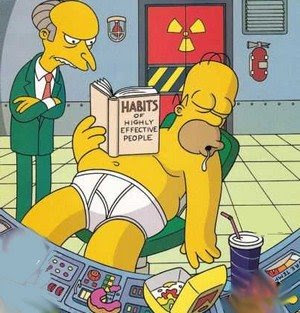 Pension workers story provides all the evidence we need
COAST saw this fantastic story over the Memorial Day weekend about two Cincinnati Pension Fund workers goofing off on the job, and breaking City rules when it comes to use of money. The funny (sad) thing is, despite these obvious over-the-top abuses, both have been on paid administrative leave – at taxpayer expense – since January. (How long before the City, in the midst of a budget crisis, stops paying them for not working?)

The story describes one worker as a “‘disorganized’ and ‘irresponsible’ supervisor who missed too much work, neglected his duties and failed to change his behavior despite repeated warnings.” The other was “so unresponsive that she refused to answer her office phone unless it was a number she recognized.” COAST knows there are some hard working public servants, and salutes them, but this story makes us ask: Do we really need more of them?
Posted by COAST at 6/02/2009 07:09:00 AM