Is Cincinnati Setting Us Up For a Tax Increase? 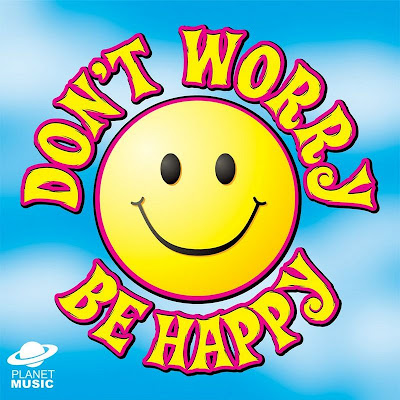 The City of Cincinnati is facing a $40 million deficit next year. In this election year, the Mayor Mallory is telling voters not to worry about the habitual over-spending by the liberal democrat Council. Mallory claims that threatened layoffs are “premature” and assured us that "the sky's not falling.” COAST thinks we are being set up for a 2010 tax increase. Originally City leaders projected a $14 million deficit, now it looks more like $20 million.

By law, the City of Cincinnati cannot operate at a deficit. It must either raise taxes or cut its spending to balance its budget annually. So, if the Mayor is ruling out substantial budget cuts, that leaves a massive 2010 tax increase as the City’s only other option.

Compare the Mayor’s soothing assurances to Mayor Coleman’s 100 miles up the road in Columbus. In his 2008 Mayoral campaign, liberal democrat Mayor Coleman promised that a tax increase would not be needed despite the City’s historically profligate spending habits. Now, voters there are facing a massive 25% increase in the earnings tax at a special election on August 4. The same City leaders that said “don’t worry” two years ago, now are threatening catastrophe from police layoffs if the tax is not approved.

“The City of Cincinnati needs to deal with its budget problems openly and promptly,” said COAST Chairman Jason Gloyd. “Otherwise, we are doomed to bad choices in 2010. Mayor Mallory needs to come clean now on the City’s budget problems.”
Posted by COAST at 6/02/2009 07:08:00 AM