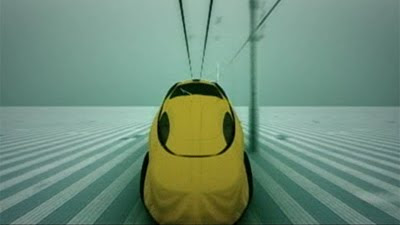 Last year eastern Cincinnati residents successfully fought to keep the 3C Snail Rail Boondoggle from travelling through their neighborhood. They understood all too well that rail proximity is not an asset, but simply a community nuisance to be avoided. Cincinnati's 3C station is now planned to be at a suburban industrial park instead.
Posted by COAST at 8/23/2010 09:41:00 PM